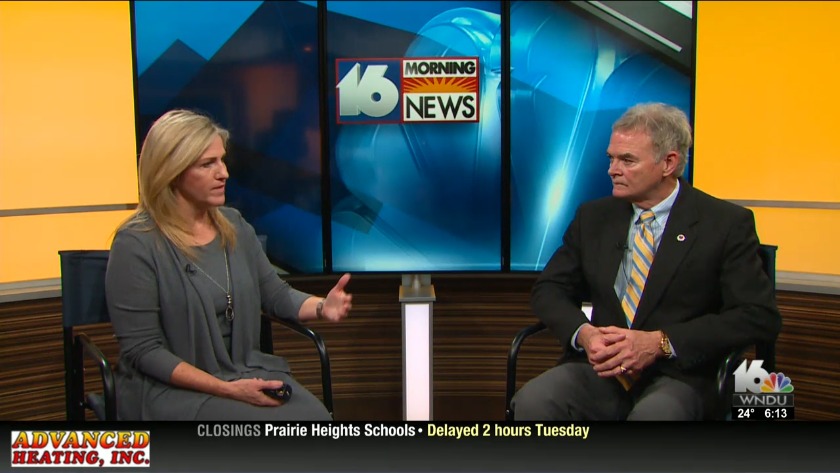 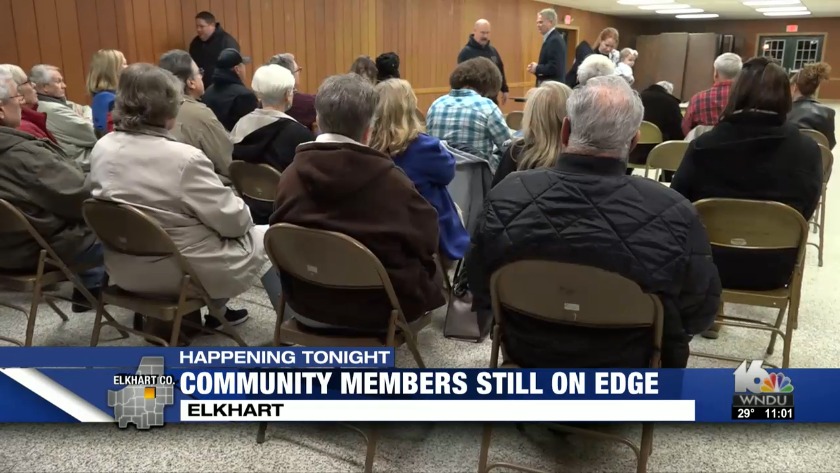 Elkhart residents remain on edge after stats on police revealed

ELKHART, Ind. (WNDU) - Elkhart Police Chief Ed Windbigler is two weeks into a 30-day suspension after two officers were charged for hitting a suspect in handcuffs.

Police say, during the booking process, a domestic battery suspect spat at Newland, which precipitated the use of excessive force.

At a town hall Nov. 14, Mayor Tim Neese said Windbigler had been disciplined, but he didn't provide additional information. NewsCenter 16 has learned he was suspended that day.

After the public learned of the video, Neese requested the Indiana State Police to investigate the Elkhart Police Department.

However, the request was denied, and Neese was told to contact the U.S. Department of Justice instead. Neese told Tricia Sloma on Tuesday that his office began contact with the Justice Department on Monday, Nov. 26.

As for the incident, Neese said he's disappointed in a lot of people, including himself.

"As the mayor of the city of Elkhart, I take responsibility for this," he said. "This is on me, it is my administration. I wish it had not happened, but we’re working through this to try to resolve this and that this never happens again."

Watch the attached video to see our full interview with Neese.

Learn how to line dance at the Kroc Center

Below average temperatures last for 48 hours

Learn how to line dance at the Kroc Center