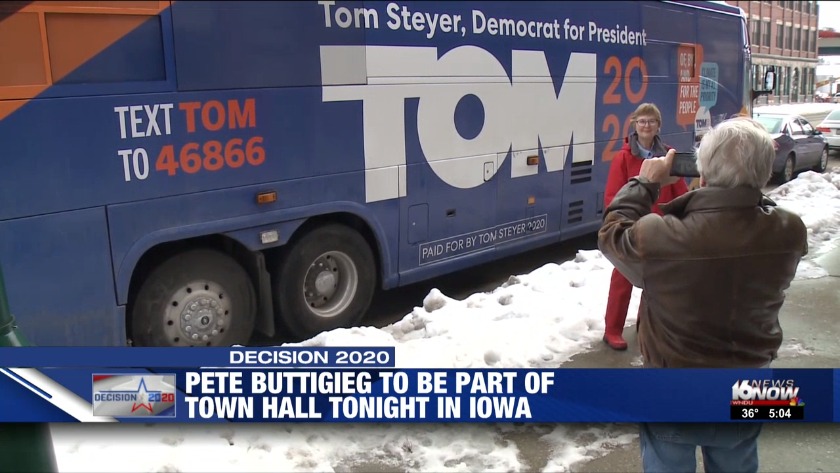 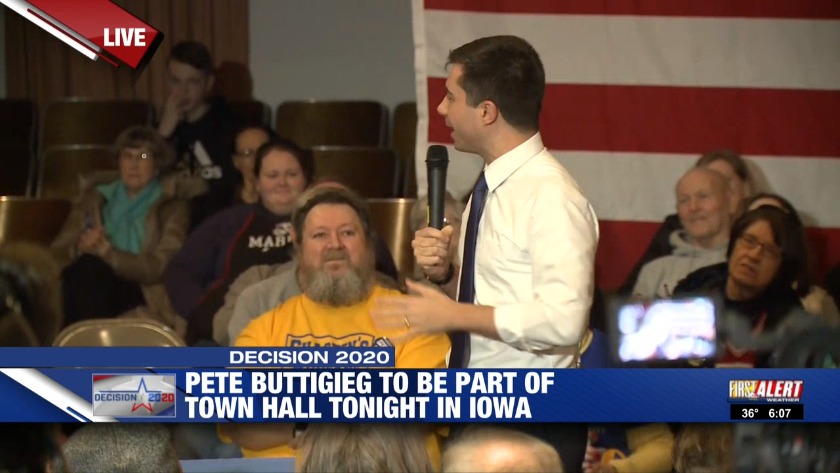 Many are traveling around the Hawkeye State listening to last-minute pitches from potential presidential candidates.

One of those candidates for president of the United States is former South Bend Mayor Pete Buttigieg. He spoke to hundreds at a town hall in Clinton, Iowa, Friday night.

It is a true battle for those all-too-precious delegates from the state of Iowa, which was apparent shortly before 16 News Now arrived there.

About a block away, presidential candidate Tom Steyer hosted his own campaign rally.

There is no overstating the big decision that voters have, come Monday night. But we are learning that along with those who are decided, some are undecided and some are deciding they just won’t caucus.

We will have continuing coverage of the Iowa Caucuses leading into to Monday night on 16 News Now.