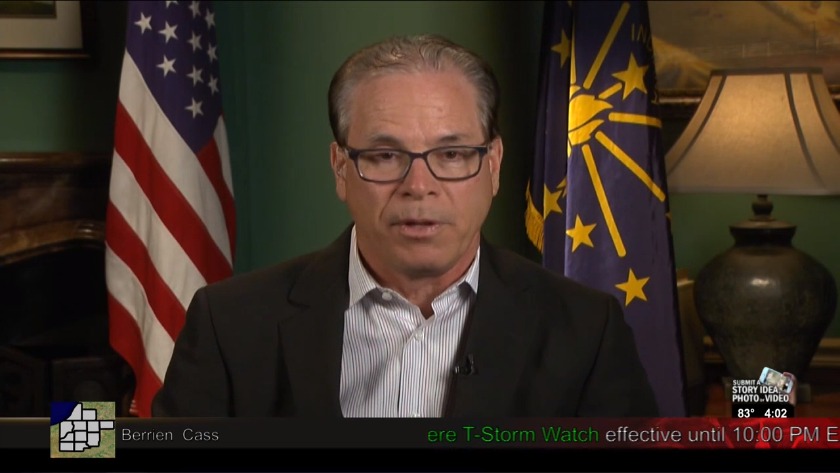 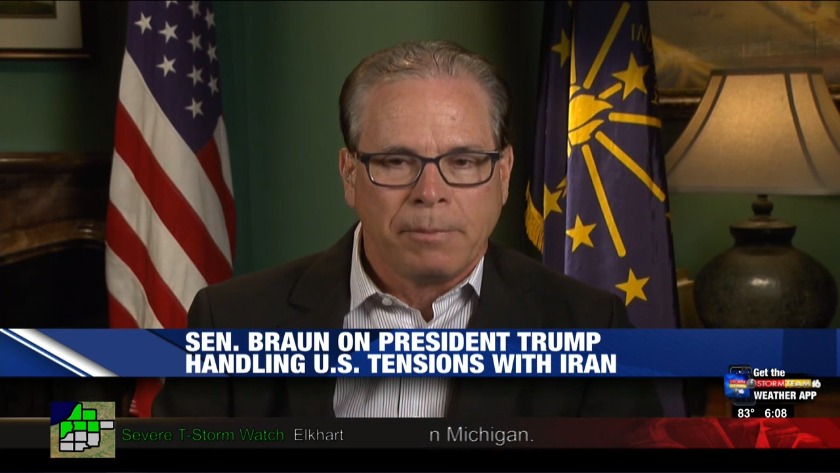 WASHINGTON (WNDU) - It's been a long week for South Bend Mayor Pete Buttigieg in the aftermath of last week's deadly officer-involved shooting, and not everyone is impressed with his efforts. Monday night, we heard criticism from the Fraternal Order of Police.

On Tuesday, NewsCenter 16 spoke with Republican U.S. Sen. Mike Braun, who says he'll be watching to see how Buttigieg handles himself in Thursday's Democratic presidential debate.

"When it comes to Mayor Pete, who I think has been largely not questioned harshly enough about his own performance in South Bend – which I don't think he's been knocking it out of the park – you're going to have to put up with things out of your control, to some of the extent, in terms of timing, with what he's contending with, and I think he'll be judged by the exposure that is going on his own city," Braun said.

Braun also reacted to the rising tensions with Iran and President Donald Trump's new and personal sanctions on the country.

"First of all, I think the president is doing a good job, because you've got to remember all the problems in Iran and North Korea before tax reforms and job acts came along in our own economy," he said. "They've been brewing for a long while, particularly with Iran. You know, they are a rogue nation, a nation that exhibited bad behavior in the Middle East and even in the larger regional area. No surprise that that regime, with the sanctions put against them and the fact that we pulled out of a bad deal, is going to be pushing the envelope."

Buttigieg looks ahead to other states while campaigning in Iowa

Buttigieg looks ahead to other states while campaigning in Iowa