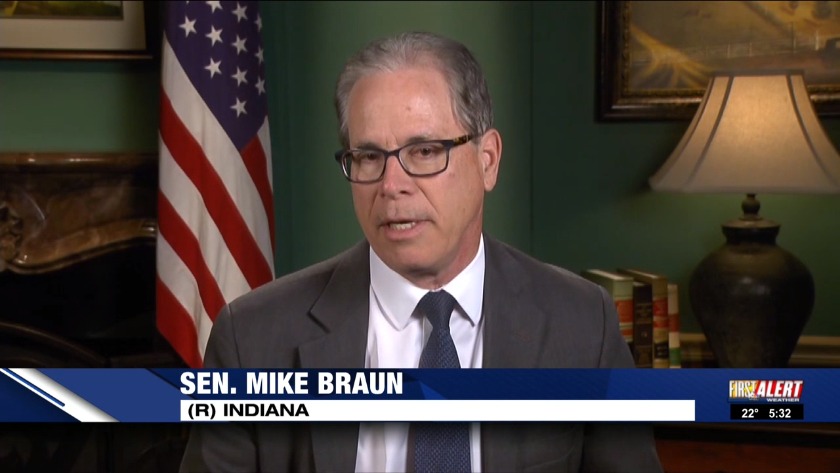 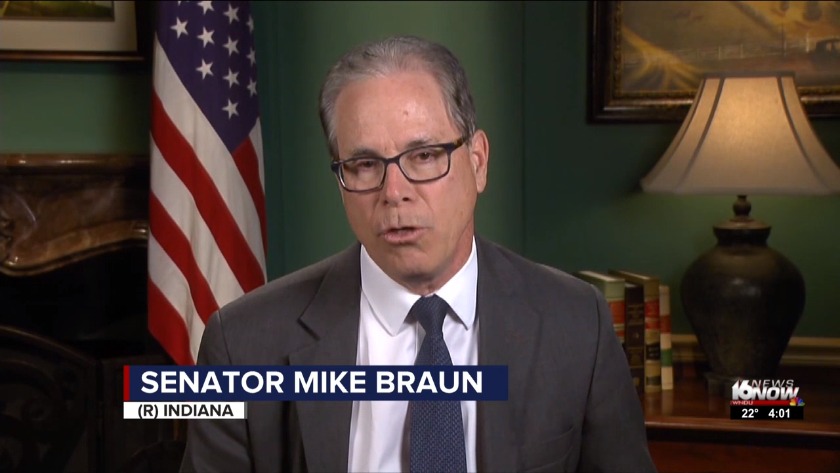 Republican U.S. Senator Mike Braun, the junior senator for Indiana, said he is glad Trump acted with restraint and he made it clear to a rogue nation like Iran that when you attack an American embassy, you will be held accountable.

16 News Now's Lauren Moss asked Braun what he would say to local families who are concerned about the possibility of a war with loved ones in the military, and he said that from a military standpoint, the United States is in a strong position.

"For the families that are concerned, I would much rather be dealing from a position of strength, because ultimately, that is what counts," he said. "It's just that you use it reservedly and you know the difference between the short run and the long run."

Both lawmakers also expressed gratitude that no Americans were killed in Tuesday night's missile attack.

Officials release home videos of toddler at center of Amber Alert in Tenn.