How moms' voices are helping preemies get out of the hospital faster.

Half a million premature babies are born in the U.S. every year.

To continue the development that should have happened in the womb, many spend their first few months of life in intensive care.

That can mean a bigger risk of infections and a bigger hospital bill, but one doctor believes lullabies could reduce the chances of both and she's got the proof to back it up.

It's an emotional recording session for Rachel Shrier.

She's singing lullabies for her son John. He was born 16 weeks early.

Vanderbilt doctor Nathalie Maitre says the problem with preemies is...

"...they don't know how to suck to get food, to swallow that food, and to breathe while you're swallowing it," explained Dr. Maitre.

She believes moms' voices can be the motivation need.

Rachel's songs are plugged into a special pacifier device.
"If the baby is sucking at the right rhythm and strength, it plays mom's voice singing."

But if John doesn't do it right, the singing stops.

"He can correlate the sucking with hearing my voice," said John’s mom Rachel Shrier.

A new study shows premature babies who received the therapy 15 minutes a day for five consecutive days, ate faster and went home up to 14 days sooner than other preemies.

"They grow better and then they're at much less risk of infection," adds Dr. Maitre.

Rachel hopes it will help her baby boy too.

The doctor says the pacifier device she uses is already on the market so the music therapy could be put in place at other hospitals with music and feeding specialists.

BACKGROUND: Prematurity occurs when a pregnancy lasts less than 37 weeks; full-term infants are born 37 to 42 weeks after the mother's last menstrual period. Most of the time the cause of preterm delivery is unknown and it is not something the mother can control. However, sometimes it can be caused by a mother's health condition or lifestyle choices during pregnancy, like having diabetes mellitus, heart or kidney problems, hypertension, poor nutrition, an infection (specifically infections involving the amniotic membrane and genitals), or bleeding due to abnormal positioning of the placenta. Preterm deliveries can also happen due to structural abnormality or overstretching of the uterus by carrying more than one fetus or using tobacco, alcohol, or illicit drugs during pregnancy. Preterm deliveries occur more often in women younger than 19 or older than 40. However, it could happen to any woman even without risk factors. (Source: http://kidshealth.org/parent/growth/growing/preemies.html)

A PREEMIES BASIC NEEDS: More than 90 percent of preemies who weigh 800 grams or more (a little less than two pounds) survive. Those who weigh more than 500 grams (a little more than one pounds) have more than a 60 percent chance of survival. Preemies have special nutritional needs because they grow at a faster rate than full-term babies and their digestive systems are immature. Most preemies have to be fed slowly because of the risk of developing necrotizing enter colitis (NEC), an intestinal infection. Breast milk can be pumped by the mother and fed to the baby through a tube that goes from the baby's nose or mouth into the stomach. Breast milk is better than formula for preemies because it contains proteins that help fight infection and promote growth. Special fortifiers can be added to breast milk or to formula because preemies have higher mineral and vitamin needs than full-term infants. Almost all preemies have additional calcium and phosphorus by either adding fortifier to breast milk or directly through special formulas for preemies. The baby's blood chemicals and minerals, like salt, potassium, blood glucose, calcium, phosphate, and magnesium, are monitored and the baby's diet is adjusted to keep the substances in a regular range. (Source: http://kidshealth.org/parent/growth/growing/preemies.html)

NEW TECHNOLOGY: Florida State University discovered the Pacifier Activated Lullaby (PAL) device to help address the preemies' inability to suck. The PAL device helps infants learn the muscle movements they need to suck and feed. Jayne Standley, Florida State's Robert O. Lawton Distinguished Professor of Music Therapy and inventor of the PAL, says that preemies lack the neurological ability to coordinate the "suck/swallow/breathe" response needed for oral feeding. PAL uses a wired pacifier and speaker to provide musical reinforcement every time the baby sucks on it correctly. Clinical studies at Tallahassee Memorial Hospital, University of Georgia Hospital in Athens, University of North Carolina Medical Center in Chapel Hill, and the Women's and Children's Hospital in Baton Rouge, LA proved that infants will increase their sucking rates up to 2.5 times more than infants not exposed to the musical reinforcement. In addition, PAL allows the parents a chance to connect with their babies during the development process. The device is now patented and has been approved by the FDA. Powers Device Technologies obtained the distribution and marketing rights. (Source: http://news.fsu.edu/More-FSU-News/Musical-pacifier-invention-to-help-premature-babies-one-lullaby-at-a-time) The randomized clinical trial at Vanderbilt University paired the PAL device with the sound of the mother's voice. The study involved 94 NICU infants in the Vanderbilt NICU. The 47 intervention-group received a lullaby book and recorded the mother's voice to the PAL. The music therapist administered it for 15 minute sessions for 5 consecutive days. The control group received the same lullaby book but did not record their voices. The researchers found that infants in the intervention group doubled the suck rate of oral feeds within five days. (Source: http://clinicaltrials.gov/ct2/show/NCT01600586)

If this story or any other Ivanhoe story has impacted your life or prompted you or someone you know to seek or change treatments, please let us know by contacting Andrew McIntosh at amcintosh@ivanhoe.com. 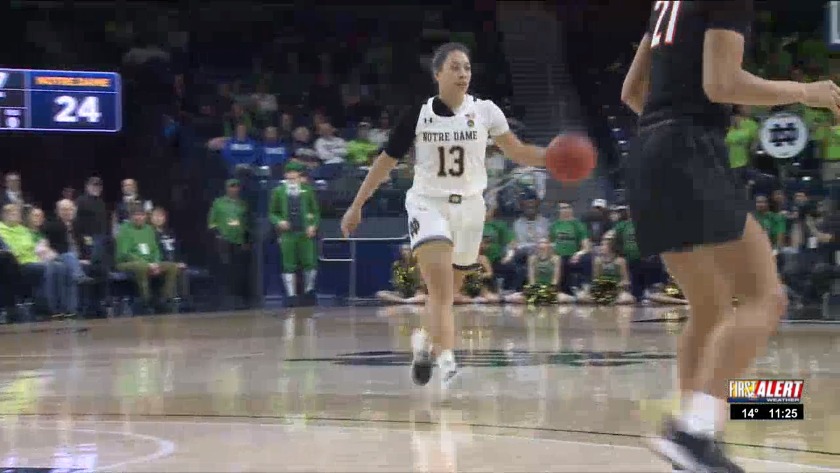 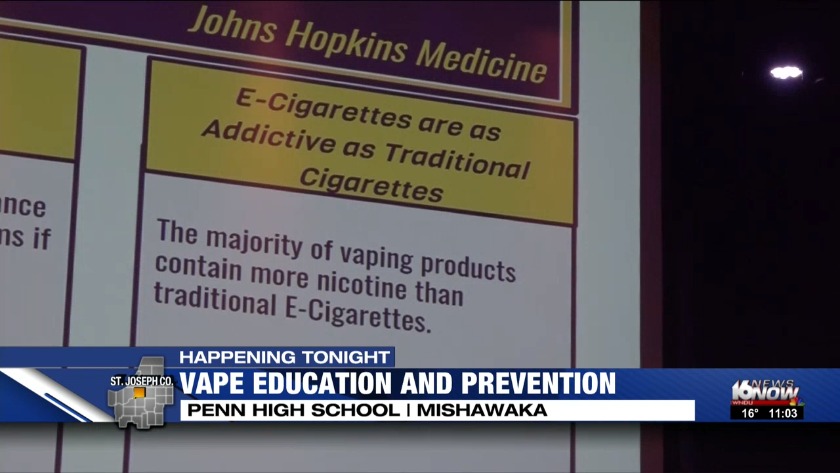 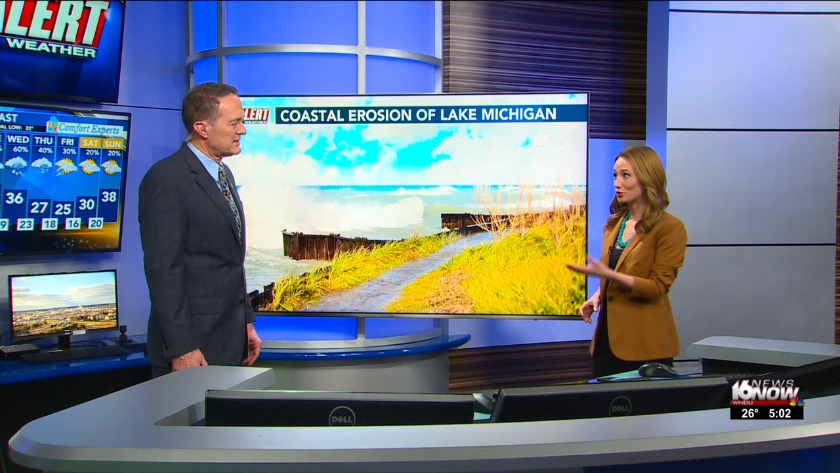